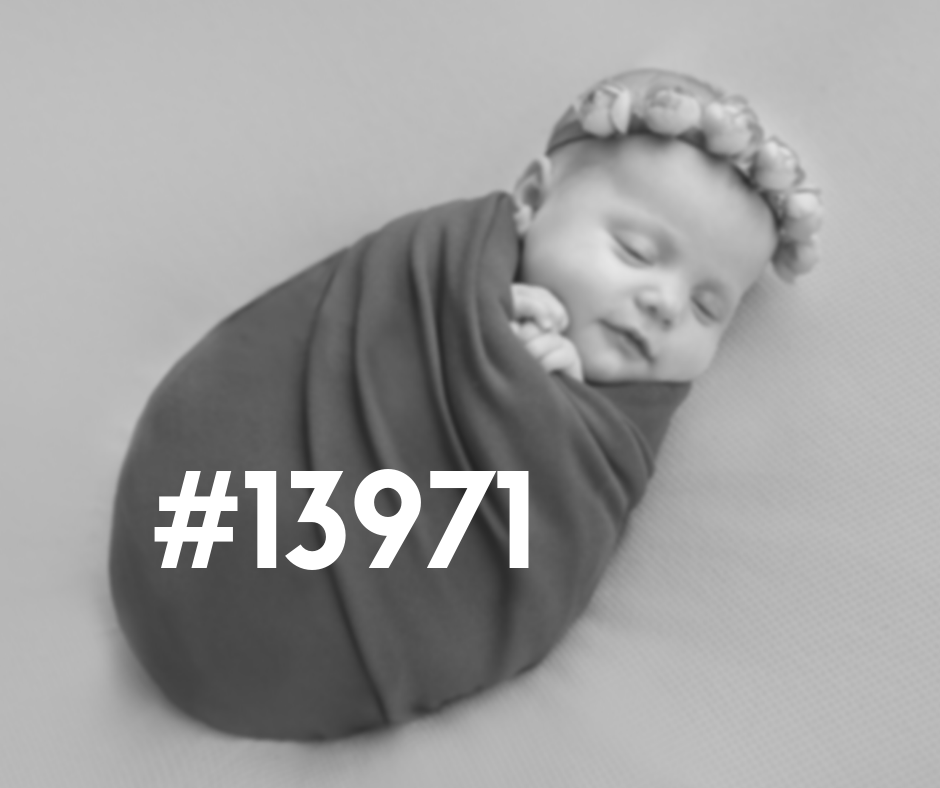 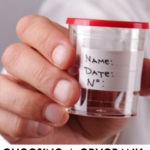 In this case, a lot of weight.

It’s one number that holds so much weight, the weight of life. I spent a few weeks searching and browsing baby pictures, adult pictures, stats, physical attributes, and more. A few weeks spent to choose the perfect one finally.

I obviously had not yet had any experience with cryobanks and wasn’t sure what I was in for. I imagined it was going through a book of pictures, choosing the one you like the most, and deciding. It’s quite similar but it’s all digital and you can browse them, even internationally.

I browsed California, Seattle, and NW Cryobanks. It’s a giant digital catalog of donors, all listed by number, with searchable attributes.

This part was super interesting. You can search by attributes from physical, to education, to all sorts of things. The cryobanks provide baby pictures, along with a few other things at the unpaid level. Such as appearance, heritage, education, and clinical (blood type, pregnancies, etc). Although some do require a paid account to see more than 1 baby photo. I paid for an account at all 3. They’re run on a basis and range $50-$250 depending on the level you choose.

I initially chose the beginning to an intermediate level that would get me access to more things such as the ability to listen to their interview, health/family history, adult photos, facial features report, and more. Once I narrowed down a few donors I was interested in, I paid to upgrade my account on that cryobank site so I could have full access to get to know the donor more before deciding.

Then, I found the one. He’s 5’11”, has medium blonde hair, and green eyes. He’s a filmmaker, he’s creative, and super driven. I browsed history to make sure there was no health issues to worry about and I browsed his personality test. I also listened to his interview which was one of my favorite parts. While the voice doesn’t carry on, I got to hear a snippet of his personality come out in the audio.

It’s surreal and amazing at the same time. He’s going to give me 50% of the magic I need to make my baby.

It’s not cheap. The route I’m going for this at home insemination is the cheapest route possible. I don’t need to pay for an appointment for the doctor to do it. I simply pay for the shipping which is $245 for expedited and the vials. Each vial of donor sperm ranges about $500-1000 depending on the bank. A lot of them have some bulk deals or if you buy a certain amount you get some storage time for free.

The price starts to go up if you need to do insemination at the doctors office. I’ve chosen to do it 1 vial back to back days at home in April. That way should it not stick, I will have 3 more currently for the doctor to use.

The price continues to go up if you have to go the IVF route because you’re not only paying for doctors visits, but the shots to help you produce more eggs, the procedure of implantation itself.

So you bought sperm, now what? One thing I’d never thought I’d say, haha. Once you buy the sperm they hold on to it until you call and tell them what to do with it. I called and told them I wanted to ship 2 vials in April, and specific days timed around your ovulation. They then store the rest until you tell them what to do with it. When this one sticks in April, I can have them store them forever, which obviously costs money. Or I can utilize their buyback program, where they buy back for 50-70% of what you paid. Another option is selling them to someone looking.

Once you decide to ship, that’s where they get another cost. It was $245 to ship it to me expedited. I get it, it’s shipped in a liquid nitrogen tank and it’s heavy, but damn. They will ship it to you with directions for how to thaw and use if you’re doing it at home. You can also ship directly to the doctors office so they can get it ready for transfer.

Crazy right?! Don’t need a man here to make a baby at home on my own haha. We’ll talk insemination later. Leave me any comments or questions that I can address later. 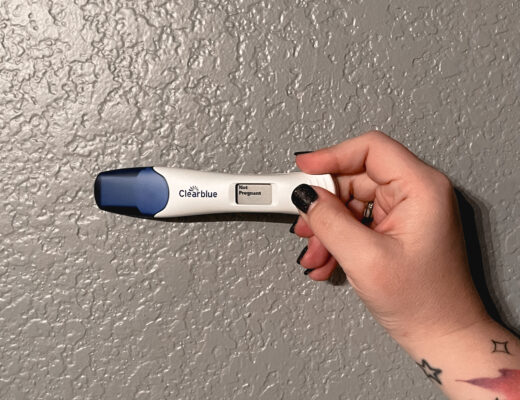 The Result That No One Fucking Wanted. 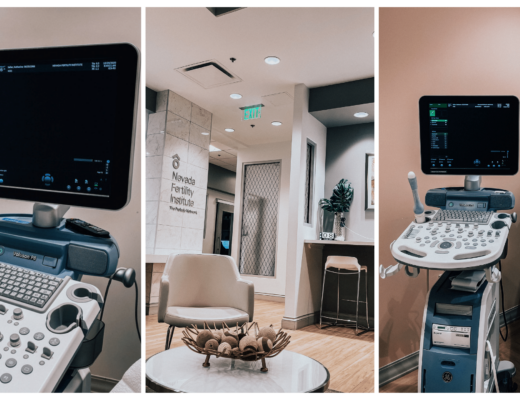 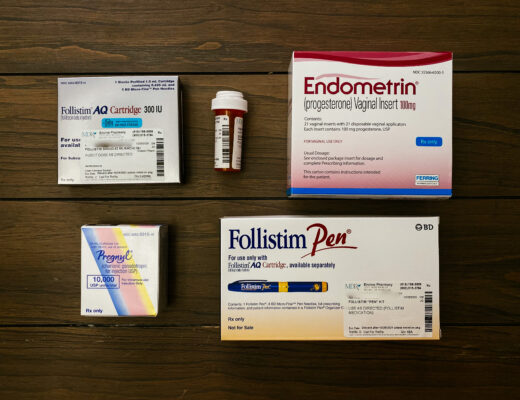 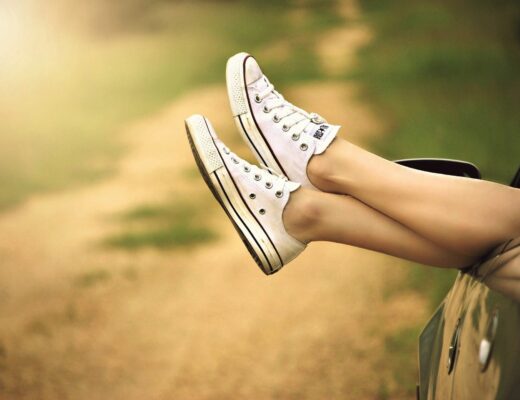 I Didn't Dream of a Wedding. 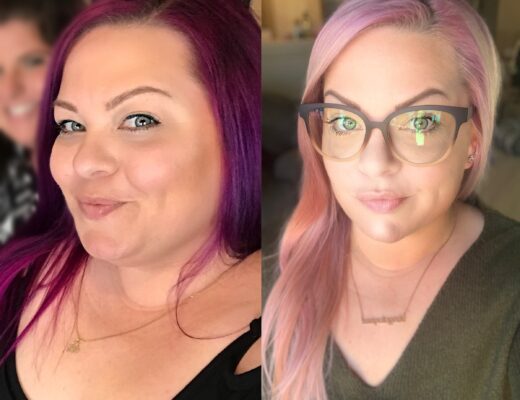 A Change in My Lifestyle