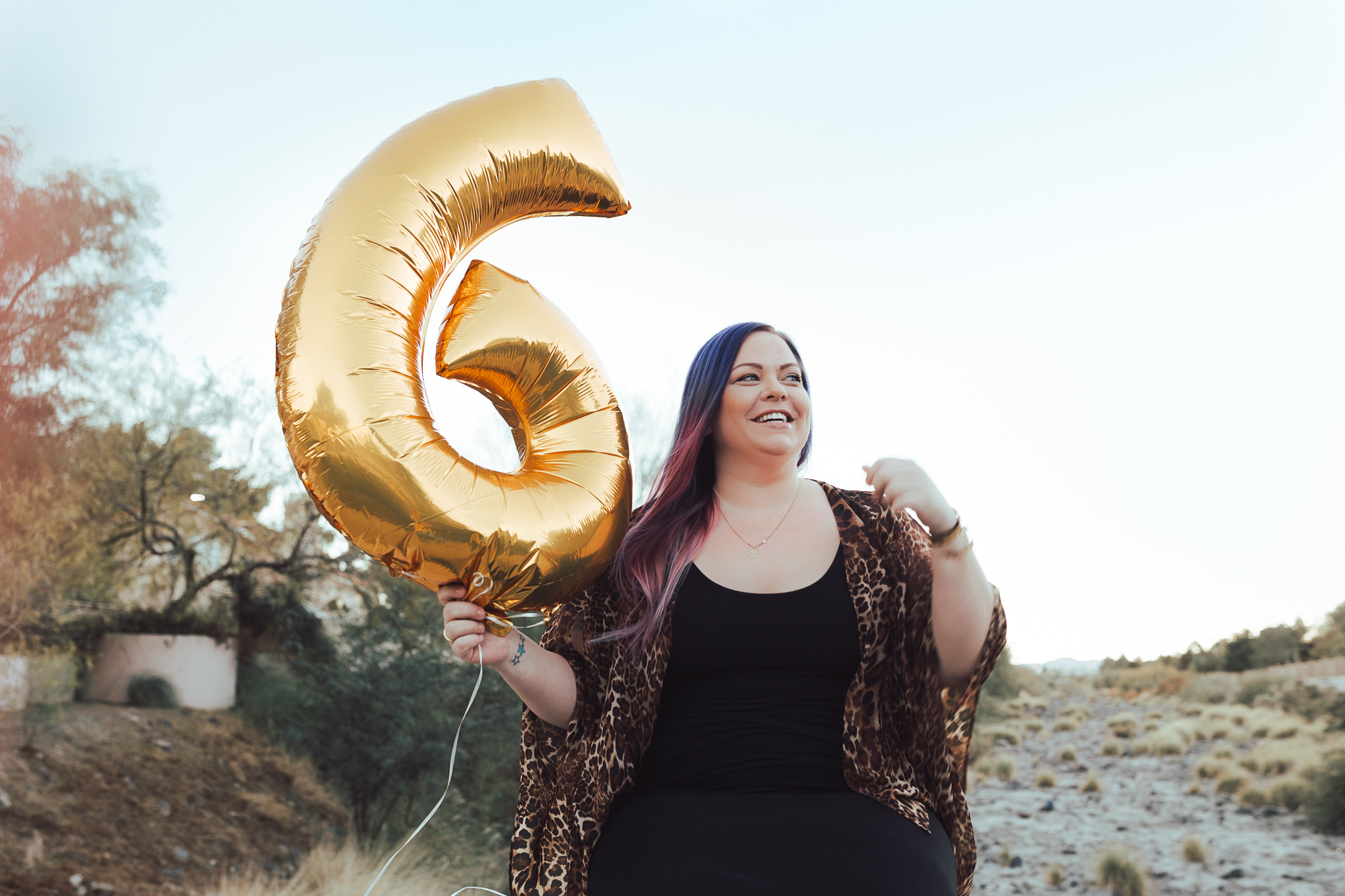 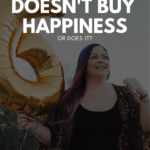 It’s something said over and over. I heard something about rich being a mans word and I got fucking fired up and annoyed. Then Jessica Knoll swooped in like a mother fucking superhero with her article in the New York Times titled “I want to be rich and I’m not sorry.” And it was like she put out all the things I’ve been thinking. Our stories are a little different but she hit the nail on the fucking head.

She talks about wanting to be rich, having these big monetary goals and not being afraid to say it regardless of who’s listening. As women, we’re never encouraged to talk about money. People say it’s classless, or disrespectful, or whatever else they feel like calling it.

Men are more so encouraged to talk about what they make, the deal they just landed, the commission they’ll make, etc. like they deserve a fucking award because they made x amount of money. Yet we’re not supposed to say shit. And you should know that I think gender roles are complete shit. Big heaping piles of shit.

So why the fuck do we have to shy from it? Why is money, rich, or wealthy seen as dirty words??


Ariana Grande came in clutch with that lyric in her song, 7 Rings. I think people who say “money doesn’t buy happiness,” are liars, afraid to dream that big for themselves, or afraid to admit they want monetary success. Life is easier when you have it, less stressful when you don’t have to worry about how the next bill is going to get paid, when you have the ability to fulfill your dreams because you have money, etc.

Success for me personally, is synonymous with money because I believe money equals all the things I just mentioned. Gotta be honest, life is more fun when I’m not living paycheck to paycheck. I don’t worry if bills are getting paid, I even have a mortgage, and I’m not worried. There’s more focus on those living paycheck to paycheck, vs. celebrating those who have created a life where they don’t have to.

“Money helps a lot of people. To pretend that it doesn’t is just woo-woo bullshit. We live in a capitalist society. Money improves people’s circumstances. It just does.“

Jessica Knoll in her article for The Cut

She’s absolutely right, it gives you so much more. Money can fund things beyond what everyone looks at on the surface. Sure it can buy a big ass house, a nice car, and flashy jewelry. All things I enjoy, but when people say “money doesn’t buy happiness,” I truly believe they’re ignoring most the things money actually can do. Like keep a family in a home, with food, bills paid, etc.

Take kids for example. Kids are “free” to make for those who have a partner, can have sex, conceive without issues, and make a baby. But for people like me, making a baby, creating a little life, costs money. $5,245 thus far for sperm and shipment. Or women who have to go through IVF! That shit costs a fuck ton of money. The average is $12,000 for ONE round of IVF. ON average people go through 3 rounds. That’s at least $30,000. Having that money, to go through with all of it, to create a little babe, gives the ultimate happiness to that person or family. But money doesn’t buy happiness, right?

Wealth and money are not dirty words. However, wealth has been seen as a man’s sport for so long. Women have been told to stay home and not aspire to bigger. Which is complete and utter bullshit. We need to teach young girls the same damn things we teach boys. When I have a child, no matter their gender, they will be taught that they are so fucking capable and can achieve anything. My girls are not required to be caretakers and frankly, aren’t required to have kids. Neither are my boys. My boys aren’t required to be the breadwinners, and neither are my girls. I want them to know that you as a human are capable of being all of those things. Whatever it is they choose.

How can you do this as an adult? Stop being afraid of success, or afraid to say you want it. Fight for raises you deserve. Create something on your own. Have the confidence to take the scary risks that are required to succeed. Don’t be afraid of being selfish. You have to put your needs before the needs of others for quite some time. People have to be ok with that or move aside. It takes a level of bossiness and determination to get to where you want. You don’t have to aspire to be ultra-wealthy, but you most certainly can strive to have a life of freedom and with less stress when it comes to money.

Fuck anyone who’s ever laughed at your dreams or made you think they’re too big. Those people, have minds that are too small. It’s fine if your dreams make others uncomfortable, after all, they’re yours and no one else’s! It’s not gonna be easy and it’s going to make you uncomfortable. Hell, most good shit happens outside your comfort zone. It’s gonna take a shit ton of work, a rollercoaster of emotions, sleepless nights, and more. But in the end, when you hit that goal, is the best fucking feeling in the world.

Towards the end of Jessica’s first article she says “Only in fiction have I been able to create women who aggressively seek money and power the way men seek money and power. Women who will kill to protect their measly slice of the pie.” Girrrrrrl I’m right here. And if I can inspire you, babes, to be anything, it’s that. Be someone who’s willing to be aggressive for the things you want in life, for the experience, for the family, for the money and the power. You deserve just as much as anyone else does. 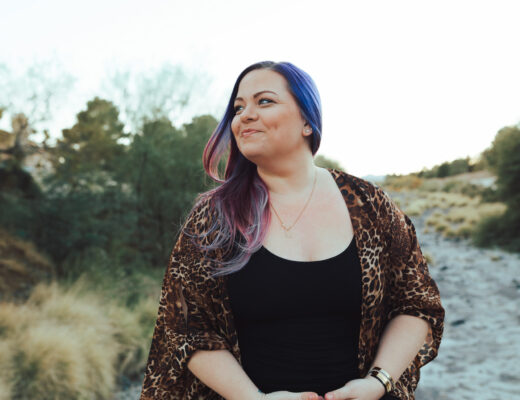 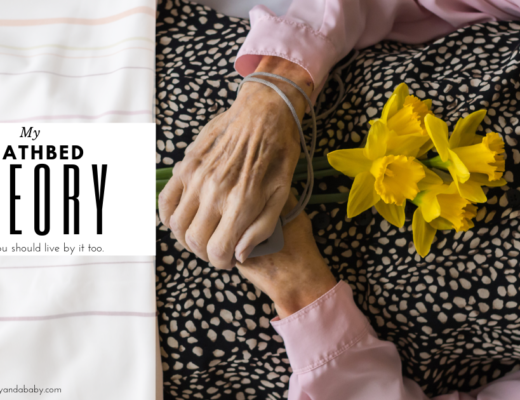 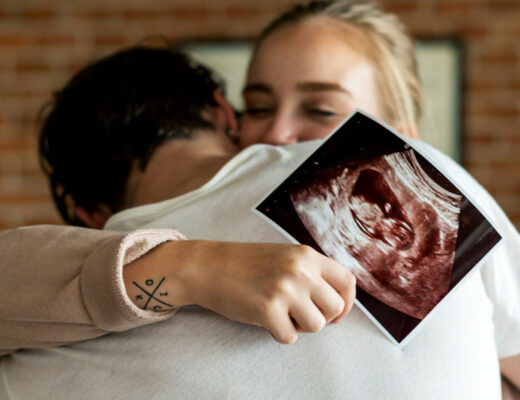 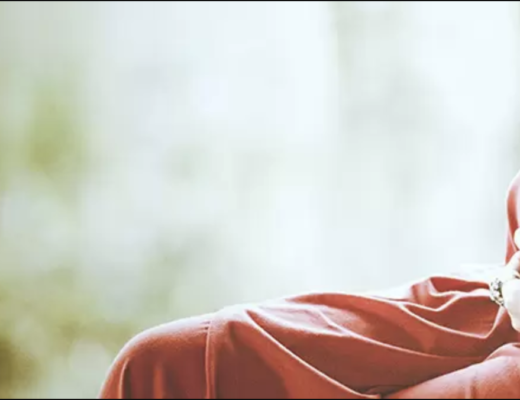